Sitting in the speaker’s chair at morning meeting Claire presented a yellow silk scarf to her class. As she spoke she floated it through her hands and around her neck, all eyes of her second grade classmates were on her.

When she was finished talking, she asked: “Does anyone have a question?” and when six hands went up she hesitated, looking at each one before calling on James, who asked, “Did you ever think of using it in a dance?”

For ten minutes the questions kept coming. Ginny, the teacher, was particularly happy when she heard “Why do you think it’s so expensive?” because she saw an opportunity to make a connection to the study of silk worms she was planning for the afternoon.

Claire spoke quietly but with authority and everyone listened. It felt good to be someone who knew something that interested others. With each question Claire’s authority grew, and her way encouraged the inquiry of others.

I was reminded of this moment during a conversation with John Richard, a photographer in his thirties and my seat mate on a flight from New York to Chicago two months ago. 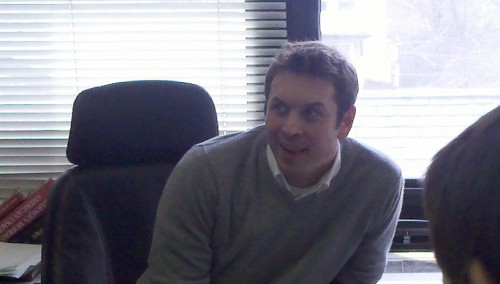 Our conversation about education took a turn for the deeper when John said, “The core problem with education today is authority. These days, students don’t respect teacher authority. Students tune them out and turn to some other source of knowledge.”

We all have the same the image in our head when we hear that statement: a generic high school teacher trying to lead a generic class of adolescents who could care less. The image springs, if not from our own experience, then from watching “Ferris Bueller’s Day Off,” or any number of movies with scenes from high school.

My daughter the professor of political theory at Vanderbilt feels this lack of automatic authority, herself. She is well aware that she is competing for her students’ attention. She’s concerned that her students might be on their smart phones while she is teaching, but she takes it as a challenge rather than an insult. 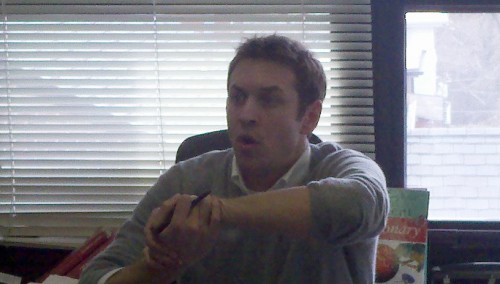 There are those who blame “the parents” for the fact that “kids don’t respect authority” anymore. But before we jump at scapegoats there are some questions it would be wise to ask, questions like:

What is authority today? Where does it come from? As our world changes should teachers and schools stay the same?

In talking with John about these questions, Claire’s authority and the way Claire’s teacher envisioned her job came to mind and made me ask: “If someone talks and no one listens, does he have authority?”

Obviously it’s a rhetorical question with one answer: of course not. You are no leader if you have no followers. The relationship between author and audience is symbiotic. Authority is not simply based on knowing stuff; it is based on knowing stuff that is of interest and benefit to others–as they define “benefit.” A teacher’s attempt to input knowledge outside the context of a student’s sense of purpose is my idea of a waste of time.

If knowledge can be gained easily without going to school, what is the point of school? This question is analogous to what railroad people should have asked themselves as soon as the first airplane took passengers from New York to Chicago. Is transporting people around the country the highest and best use of a railroad?

Residents of St. Louis should have asked such a question as soon as they heard of a railroad track being built down the Mississippi on the other side. Is getting goods and people to New Orleans the highest and best use of a riverboat?

If building authority in others is the business of education, then there are radical implications for the training of teachers and the reorganization of schools. 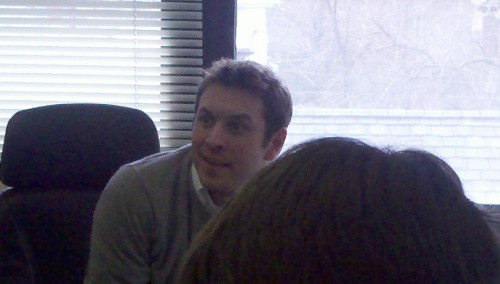 11 thoughts on “Teacher Authority and the Business of School”